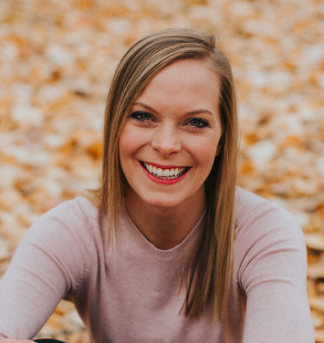 Hi! I’m a writer as my full time job, side gig, and whenever I feel like getting a few sweet rejection letters. I write nonfiction, editorials, magazine articles, poetry, SEO blogs, travel pieces, and more.

I work full time in marketing and communications for an educational institution and previously worked in a similar capacity in health care. I’m also a freelance content writer for technology, healthcare, and tourism companies and I’ve written pieces for Alaska Magazine, High Country News, and Montana Magazine.

I’m originally from southern Idaho, where I spent my childhood trying to find the most remote corners of the high desert with my family and learned a lot about wind chill factors. I earned bachelors degrees from Boise State University in English Writing and Spanish.

In 2015, I graduated with an MFA from the University of Montana in Missoula, Montana after learning that being the Editor-in-Chief for CutBank Literary Magazine means making the team a lot of pozole. I also got some cool stickers while operating the Missoula Smokejumper Visitor Center in the off season.

My ‘first career’ was a study in MREs and Nomex working for the US Forest Service for 14 years across Idaho, California, and Montana. I worked as a Wilderness Ranger, Wildland Firefighter, Aircraft Dispatcher, Fire Lookout, Visitor Information Contact, Writer-Editor, and Office Automations Clerk. My favorite job was working as a wilderness lookout at Jumbo Lookout, which you can read a little about here.

For fun, I like to learn new activities that remind me how my ballet training has not prepared me for lifelong sports like rafting, hunting, backcountry skiing and holiday bike parades.

One thought on “Welcome”